Pride Hospitality, LLC is a Hotel Management and Development Company headquartered in Germantown, TN. We pride ourselves on providing a full range of services to support the acquisition, development, management and operation of a growing portfolio of limited-service hotels in the US.

Founded in 1999, Pride Hospitality is dedicated to driving asset value growth for our Partners by maximizing revenue generation, providing operational excellence and ensuring outstanding guest experience. Our Mission, Motto and Guiding Principles serve as the foundation for our commitment to our stakeholders: our Partners, our Team and our Guests.

Through a high level of professional development and leadership,
we will be the easiest hotel company to do business with.
We will create value for our clients, celebrate candor
and reward enthusiasm through the development
and management of excellent quality hotels.


At the heart of Pride Hospitality is personal responsibility--in fact, it's been our motto since day one. Whether it's identifying potential acquisition targets, handling contract negotiations, maximizing revPAR, or ensuring a smooth guest check-in, excellence can only be achieved when there's personal responsibility. That's why Pride Hospitality is committed to investing in our employees through ongoing training and development. Our investment ensures return on investment--for property owners and stakeholders.

P
Perseverance
The quality that allows someone to continue trying to do something even though it is difficult.
R
Respect
The understanding that someone or something is important and should be treated in an appropriate way.
I
Integrity
The quality of being honest and fair, and of having adherence to a code of moral values.
D
Dependability
The quality of being able to be relied upon and trusted.
E
Enthusiasm
A strong feeling of active interest and excitement in something. A strong passion for what you do.

With close to 100 years combined hotel acquisition, development and management experience, the Pride leadership team knows how to deliver enhanced asset value and best-in-class guest experience. Each member of our executive team also brings a unique blend of entrepreneurship along with extensive hands-on operations experience--so we understand the very heart and soul of hospitality. 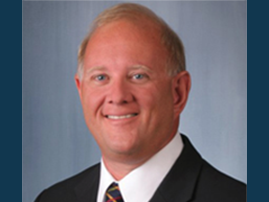 Mark graduated from the University of Wisconsin Stout with a degree in Hotel and Restaurant Administration and began his career with Holiday Inn in 1982 as a Management Trainee at the Holiday Inn South-Milwaukee, WI and the Holiday Inn Lake Shore Drive-Chicago, IL. After graduation he took a management position with the Granada Royale Hometels in Bloomington, MN, St. Paul and the day he opened Austin TX, was the day the company became Embassy Suites. Mark has held executive positions with both Holiday Inn Corporation (IHG) and Marriott Corporation. Prior to leaving IHG he held the position of Director - Franchise services for the central U.S. and Latin America.

Mark has been an active member of the IHG Owner’s Association since 1997. He has served and volunteered in many different roles from his committee seat position on the Holiday Inn Express Brand Committee, The Technology Committee, and his active involvement with the INN-PAC Committee and their annual trip to Washington, DC during the AH&LA Legislative Action Summit. He served six years on the Board of Directors prior to retiring from the Board and is currently the Vice-Chair of the Operations Committee.

Mr. Zipperer has been and continues to be actively involved in his community via Youth Villages, Haiti Medical Mission, St. Jude Children’s Research Hospital and numerous other charitable organizations. Mark holds a CHA (Certified Hotel Administrator) from the American Hotel & Lodging Association, and is a Certified DDI Instructor, as well as a Certified Holiday Inn and Embassy Suites General Manager. He has served as an Advisory Board Member for the Hotel and Restaurant Program at Grambling State University, Executive Board Member of the University of Wisconsin Stout Foundation, and Board Member of the Kemmons Wilson School of Hospitality at the University of Memphis, and the Holy Rosary Development and Capital Campaign Committee. Mark is a USA Swimming National Certified Official and officiates swimming throughout the US.

Mark founded Pride Hospitality on the simple principle of “Personal Responsibility In Developing Excellence”. Mark leads and coaches the professional and personal development of each Pride Team Member based on this foundation. 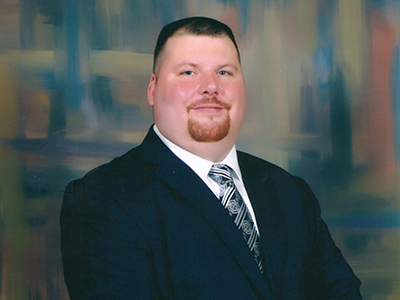 Rod has been working in the hospitality industry for over eighteen years. He has worked in many different positions and for several different hotel chains, including Marriot Fairfield Inn, Country Inn & Suites by Carlson, Baymont Inn and InterContinental’s Holiday Inn, Candlewood Suites and Holiday Inn Express. Rod was recruited by Pride Hospitality in March 1999. As the Director of Operations for Pride Hospitality, Rod is responsible for all the hotels and their operations and also handles client relations. Rod served on the IHG Owner’s Association 4 years including the Candlewood Brand Committee and the IHG Rewards Committee. Rod is involved in organizations that benefit the community such as Habitat for Humanity and Give Kids the World. 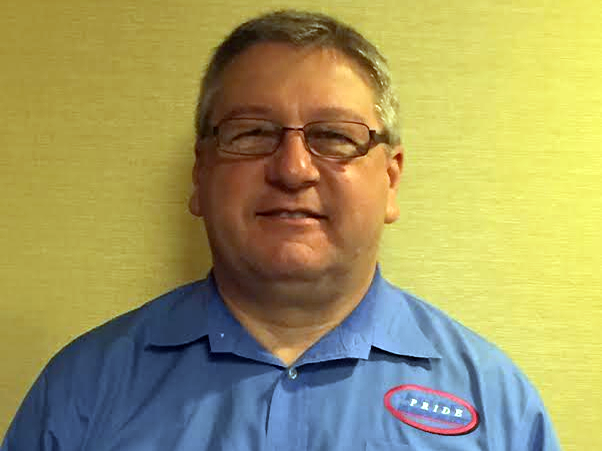 Keith has been in the hospitality industry for over fourteen years. He began as a Director of Housekeeping with Lod Cook Hotel on the Louisiana State University campus, after completing his Bachelors Degree at LSU in Baton Rouge, Louisiana. Keith joined Pride Hospitality in 2004, at a full service Holiday Inn. From 2004 to the end of 2010, he has assumed the positions of Director of Housekeeping, maintenance, inside sales, assistant general manager, and general manager. He has four years of experience in the extended stay hotel business. As general manager of a Candlewood Suites in Lafayette, Louisiana he brought this extended stay hotel to seventh in the nation of all Candlewood Suites hotels. In January 2011, he was promoted to Manager of Operations and Training with Pride Hospitality. Keith is a very active member with Susan G. Komen Breast Cancer Awareness in his hometown of Lafayette, Louisiana. 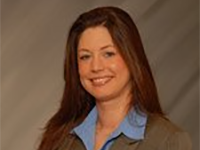 Catherine has been in the hospitality industry for over eighteen years, beginning as an intern at a limited service hotel in Normal, IL while finishing her two Bachelor’s degrees at Illinois State University. Catherine spent the next four years working in Sales and Catering at the Crowne Plaza Hotel and the President Abraham Lincoln Hotel and Conference Center in Springfield, IL. In 2007 Catherine completed her Certified Hospitality Sales Professional (CHSP) certification, and was also honored as a “40 Under 40” professional of the year by the Springfield Business Journal. Catherine spent the next nine years as the Director of Sales for two management companies that managed multiple extended stay and limited service hotels throughout central IL. During her time with these companies Catherine trained over a dozen sales directors and implemented revenue management training and business leadership training. Over the past several years Catherine has served as an Ambassador for the Springfield Chamber of Commerce, she is a 2011 “Leadership Springfield” graduate and served as the Vice President for the Springfield IL Hotel Lodging Association for two years. Catherine has dedicated her free time to volunteer for multiple organizations over the years and most recently worked with the National American Red Cross.